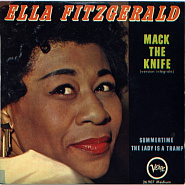 Oh the shark has pretty teeth dear
And he shows them pearly white
Just a jack-knife has Mac-heath, dear
And he keeps it out of sight
When the shark bites with his teeth, dear
Scarlet billows start to spread
Fancy gloves though wears Mac-heath, dear
So there's not a trace, not a trace of red
On the sidewalk on a Sunday morning
Lies a body oozing life
Someone's sneaking 'round that corner
Tell me could it be, could it be Mack the Knife

On a tugboat down by the river, don't you know
A cement bag's dropping down
The cement's just for the weight, dear
Bet you that cat called Mack-heath, oh Mack-heath, he's back in town 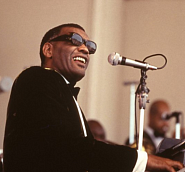 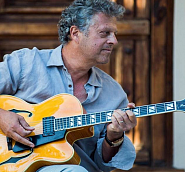 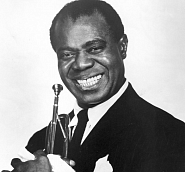 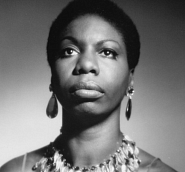 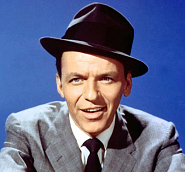 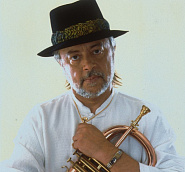 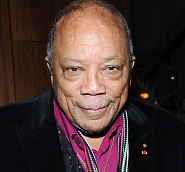 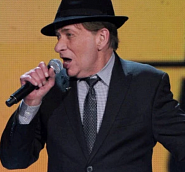 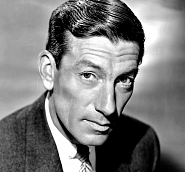 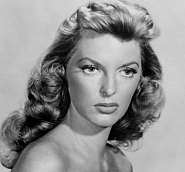