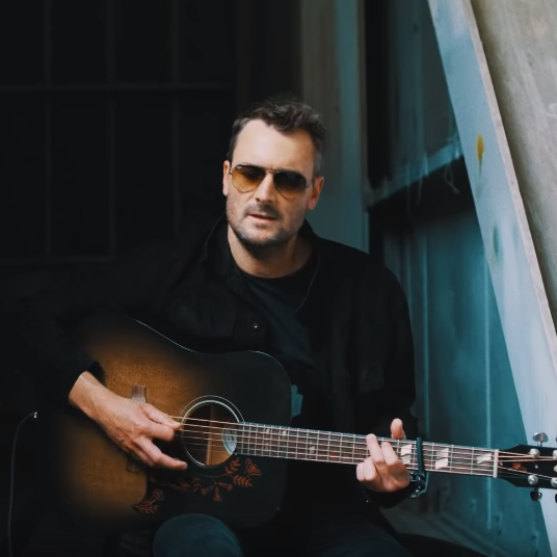 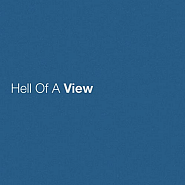 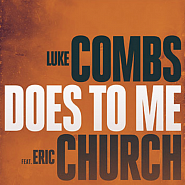 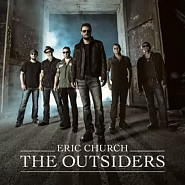 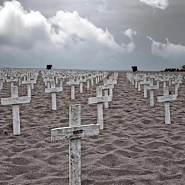 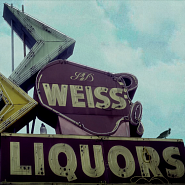 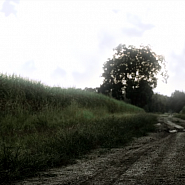 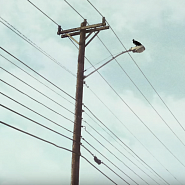 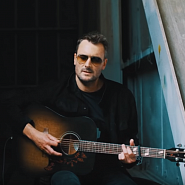 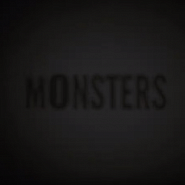 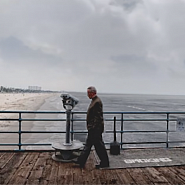 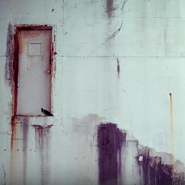 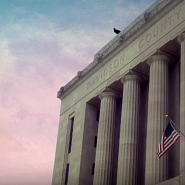 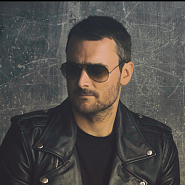 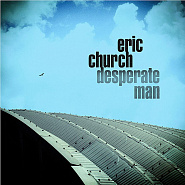 Carry On My Wayward Son on the hippie radio
Songs about the flower babies and the birth of rock and roll
And I was a band, I would stand and we'd bounce down the road
A boy and his dad in a Pontiac with that hippie radio

Can't' remember if it was seventeen, maybe eighteen is right
But I'll never forget those baby blues and the glow of that dashboard light
I'd won her heart the week before and it was hot right from the start
I busted her brother Billy's mouth for makin' fun of my car

It was White Wedding and Rebel Yell on the hippie radio
I was a Werewolf in London, and she was Lady Marmalade's soul
And I'd crank the band, take her hand and we'd pull off back a road
A boy and his girl in a Pontiac, and the hippie radio

Four years and seven days from tying cans to the bumper
I was pacing a maternity floor, my flower baby was a mother
My hands were shaking as we were leaving, taking our boy home
My heart was full and in my head I could hear a long, long song

Cat's in the cradle and the silver spoon on the hippie radio
A-B-C, 1-2-3, don't blink or he'll be gone
And I took her hand and she just smiled with a look that said "I know"
A boy and his dad and a boy and his girl in a Pontiac
And the hippie radio 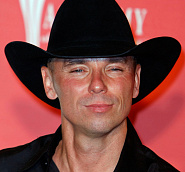 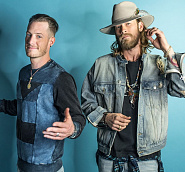 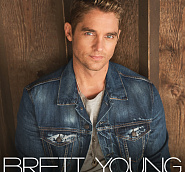 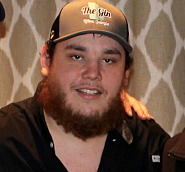 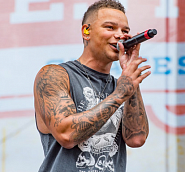 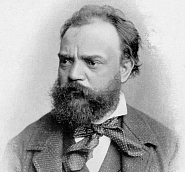 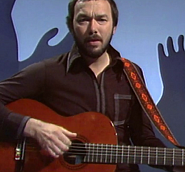 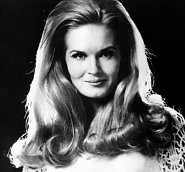 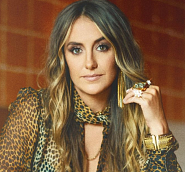 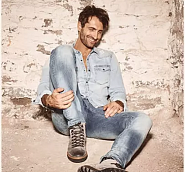